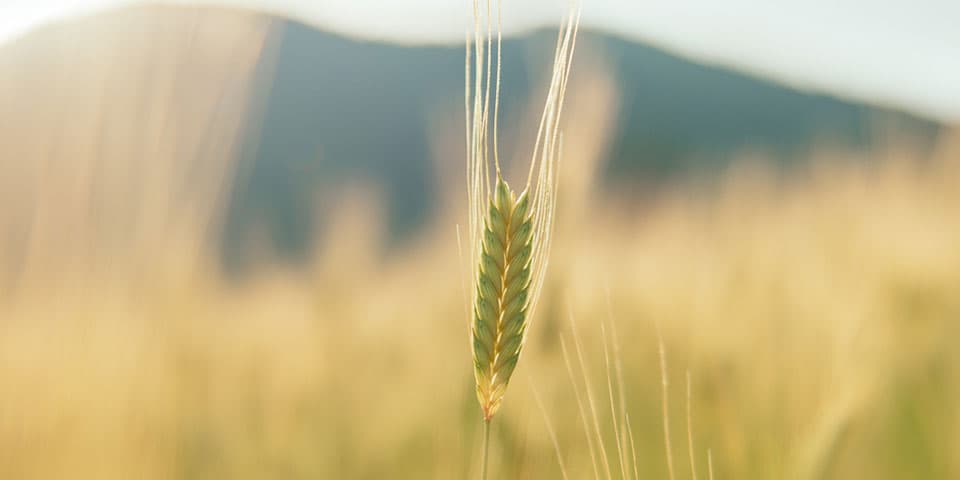 Einkorn wheat, called small farro, is the first cereal to be cultivated and used by men over 10,000 years ago.

It is a typically Mediterranean species, that we can find also in Italy and which, for thousands of years, has represented the basis of the diet of agricultural populations, together with emmer wheat.

Einkorn wheat, through spontaneous crosses with other species of Triticum, created most of the wheat known today (emmer wheat, durum wheat, common wheat and others). That is why we can, without a doubt, call him “the father of all wheats”. Its cultivation was almost abandoned during the Bronze Age (4-5,000 years ago), when farmers began to use other types of wheat that were easier to grow and with higher yields.

From a nutritional point of view, einkorn wheat is particularly rich in antioxidants

THE ANTIOXIDANT PROPERTIES
OF EINKORN WHEAT

Compared with a variety of common wheat, einkorn has:

Source: experimentation carried out as part of the research project no. 1018: “Einkorn wheat for grain and food innovation” (MonICA).

Einkorn wheat flour has excellent characteristics for the preparation of cakes, bread, pizza and other bakery products.
As its gluten is less tenacious than the one of common wheat, the dough with einkorn wheat flour is less elastic, more friable and therefore more suitable for making shortcrust pastry and doughs for biscuits, pastries and tarts.

Thanks to these properties, in order to obtain a good crumbly dough, you generally need less fats than the ones you would need with wheat flour. 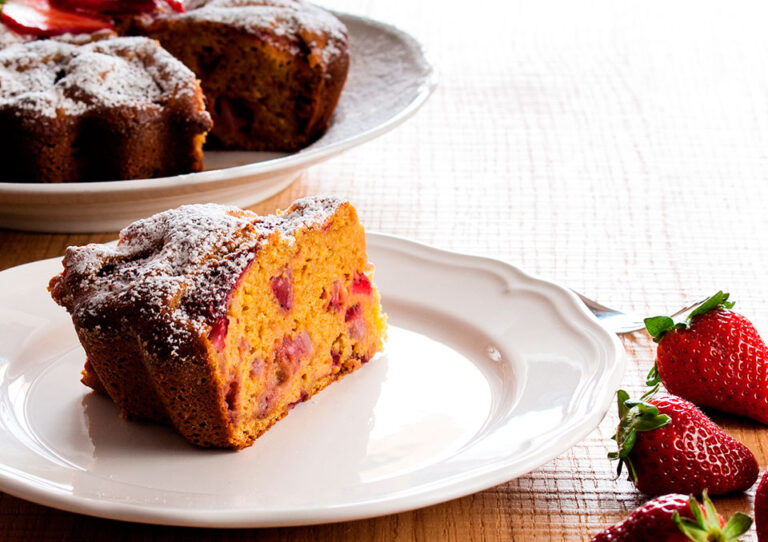 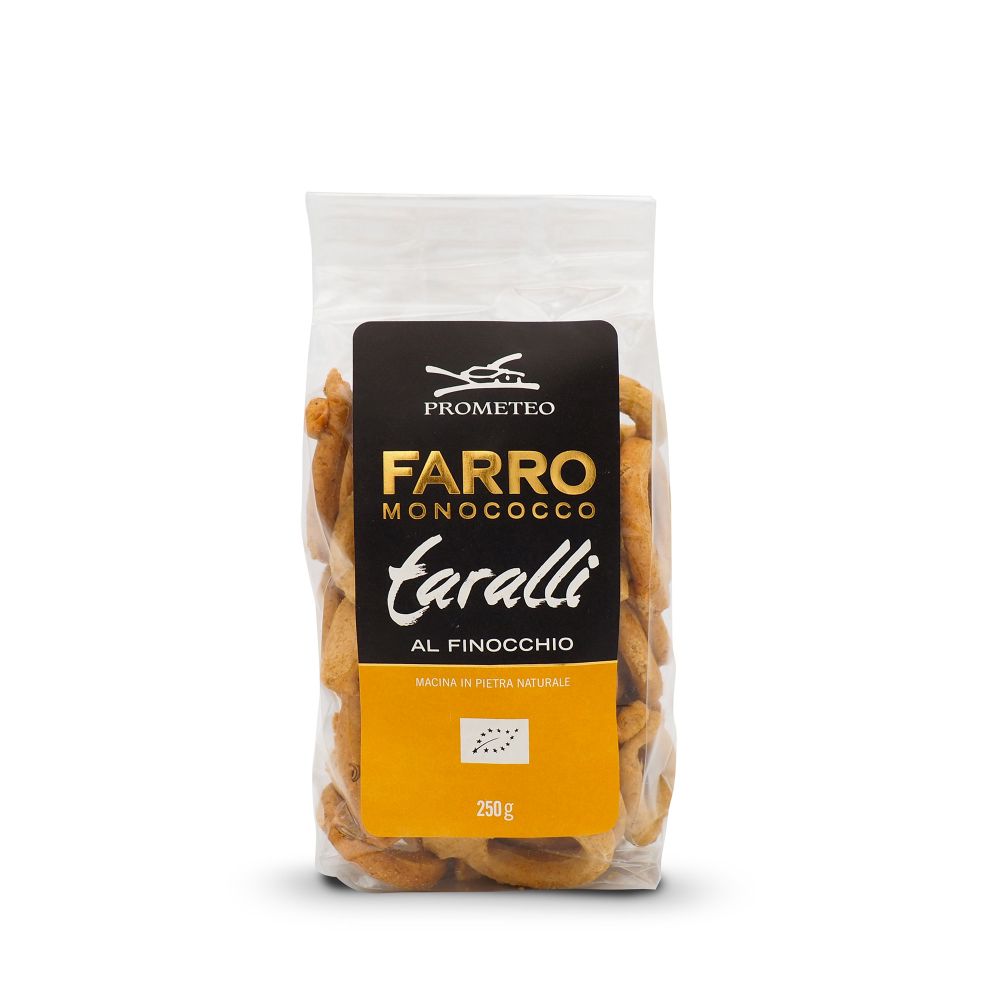 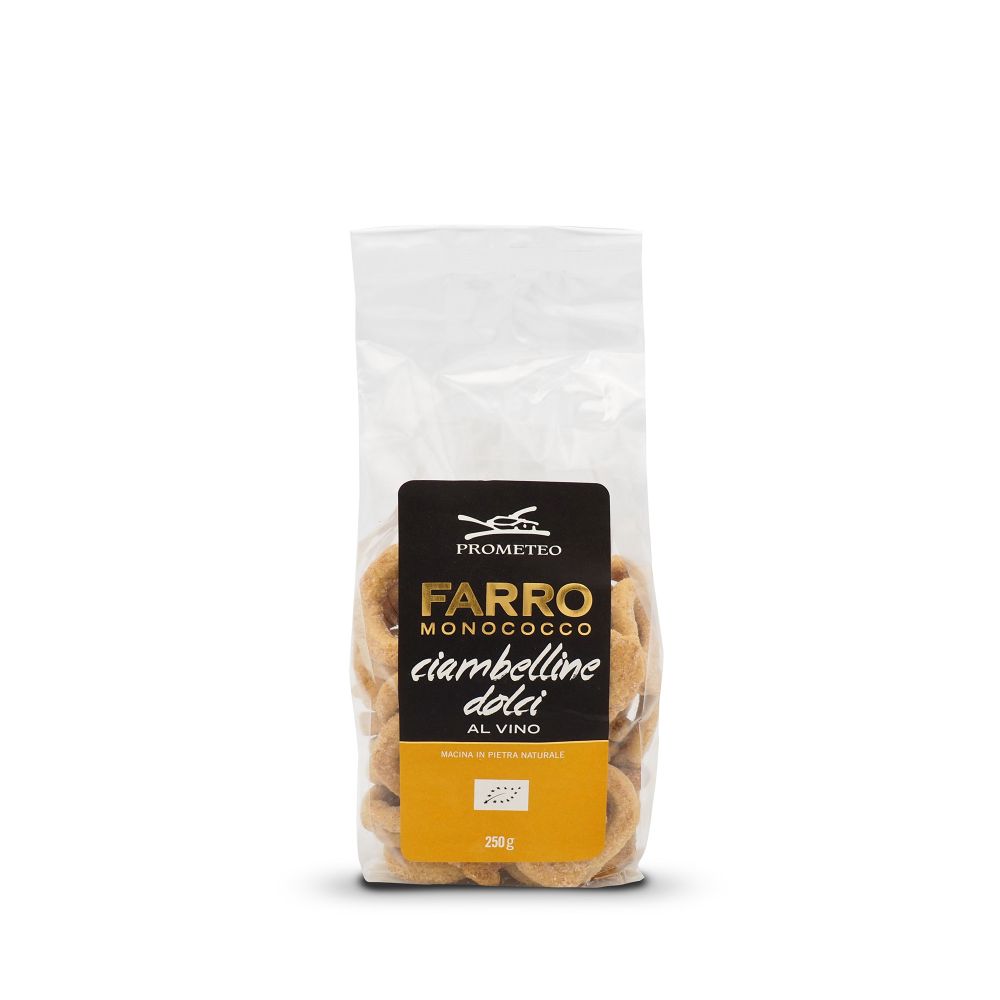 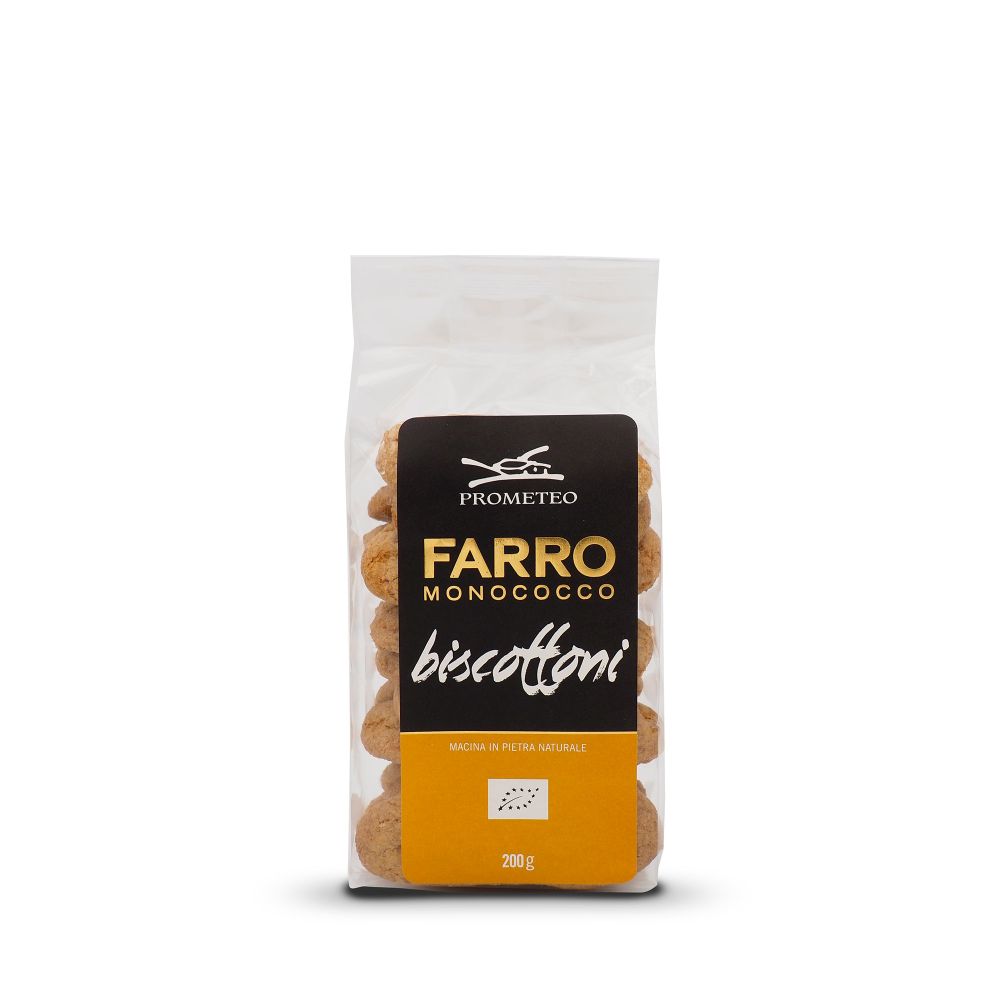 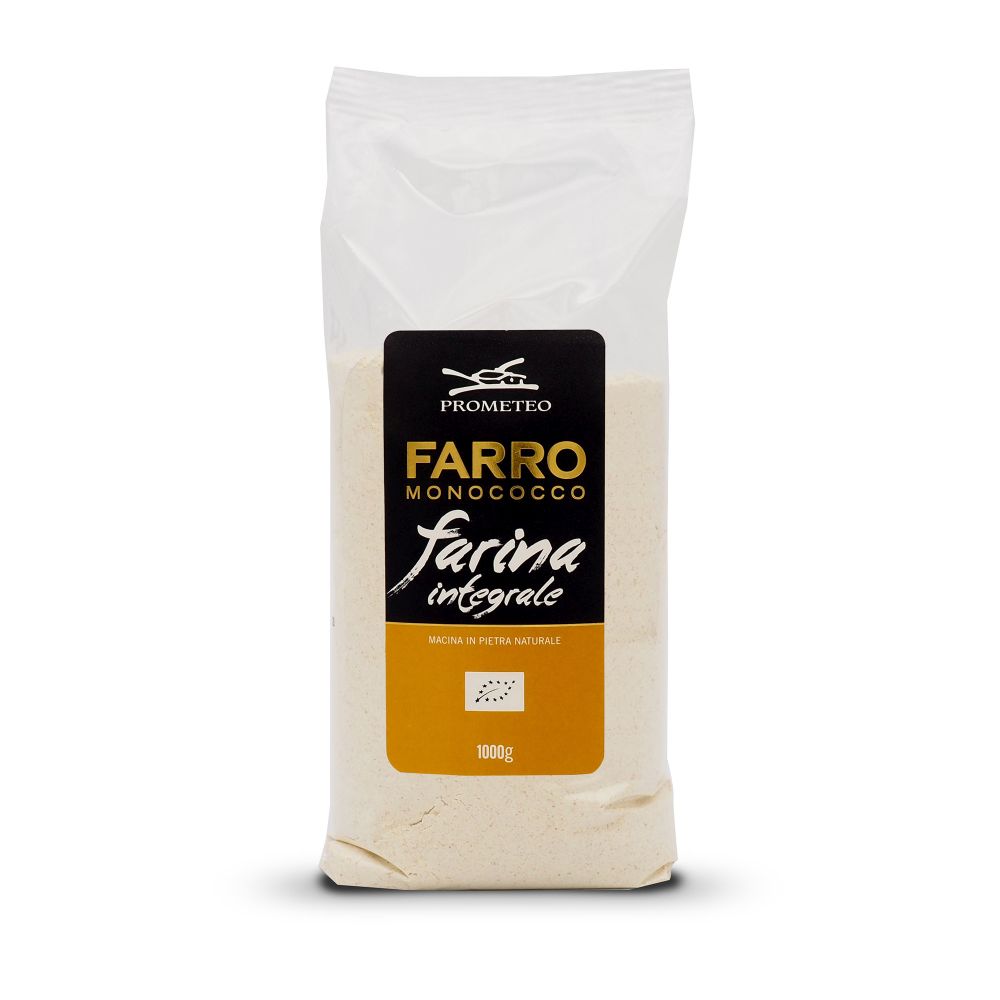 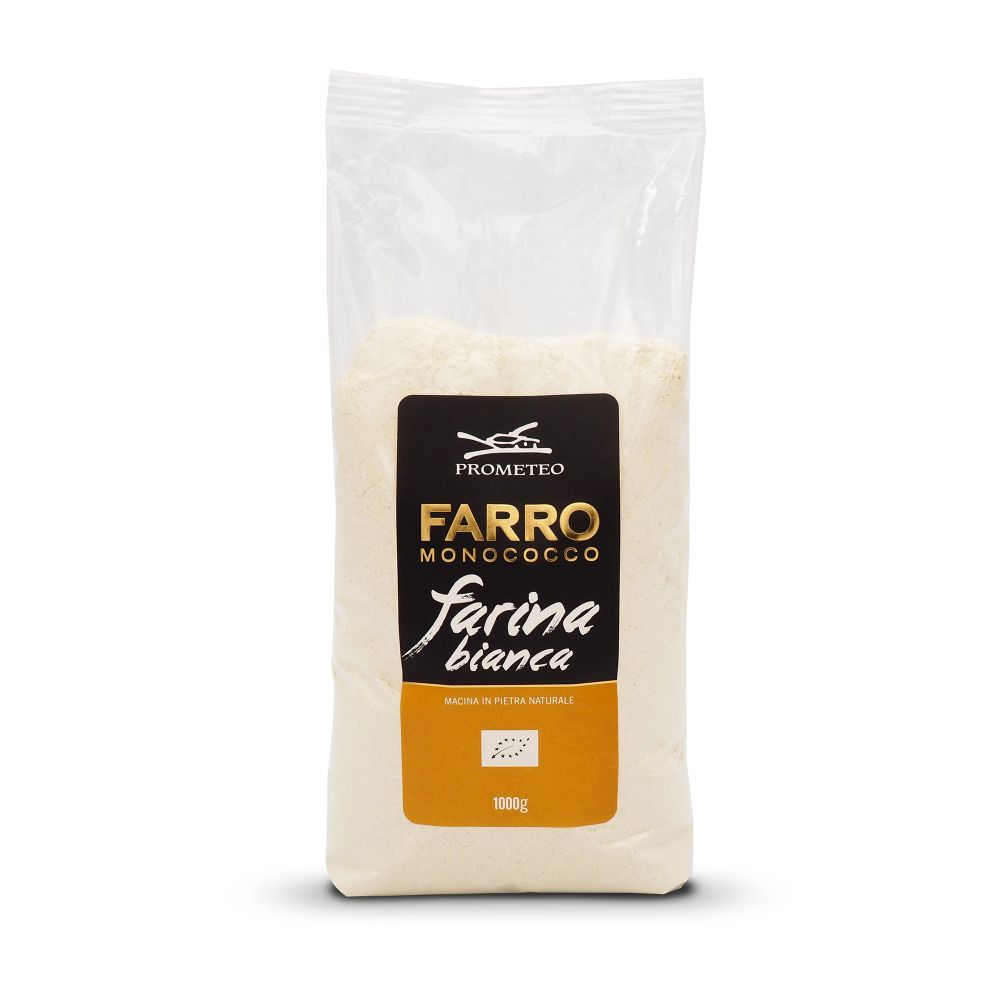 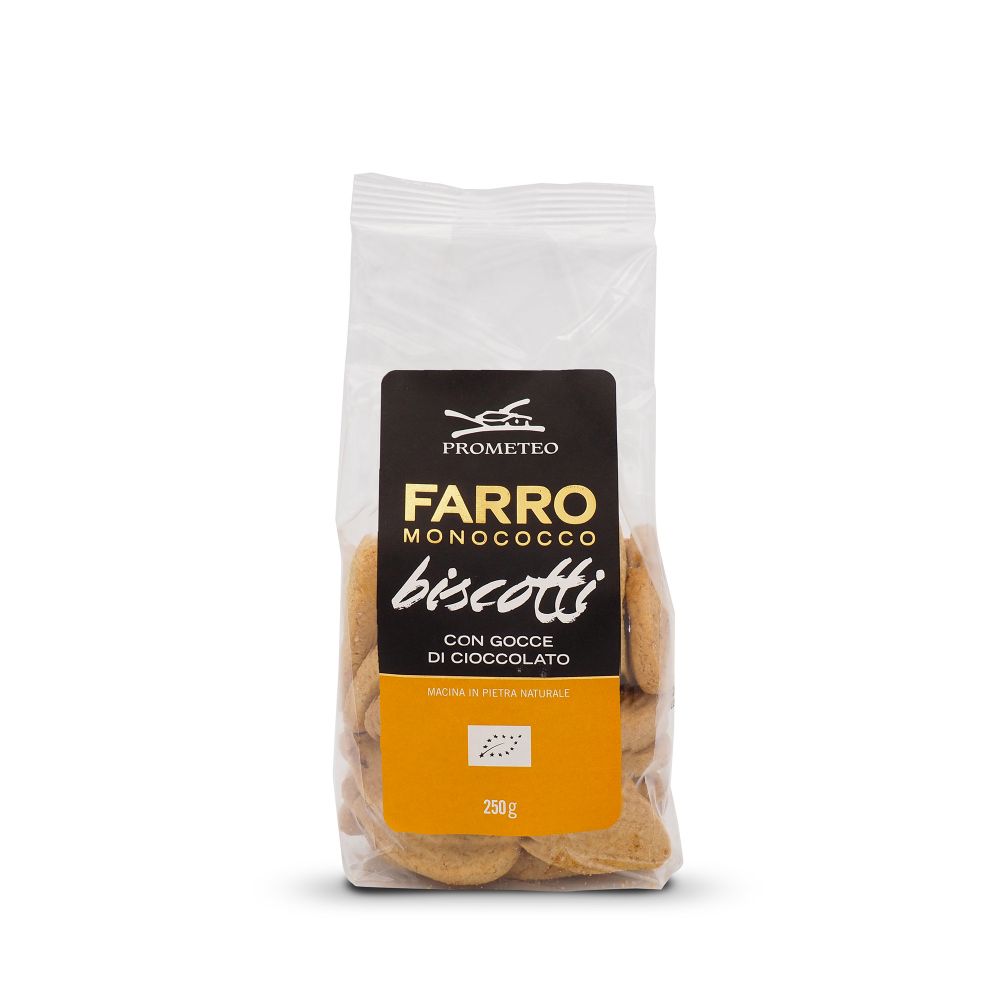 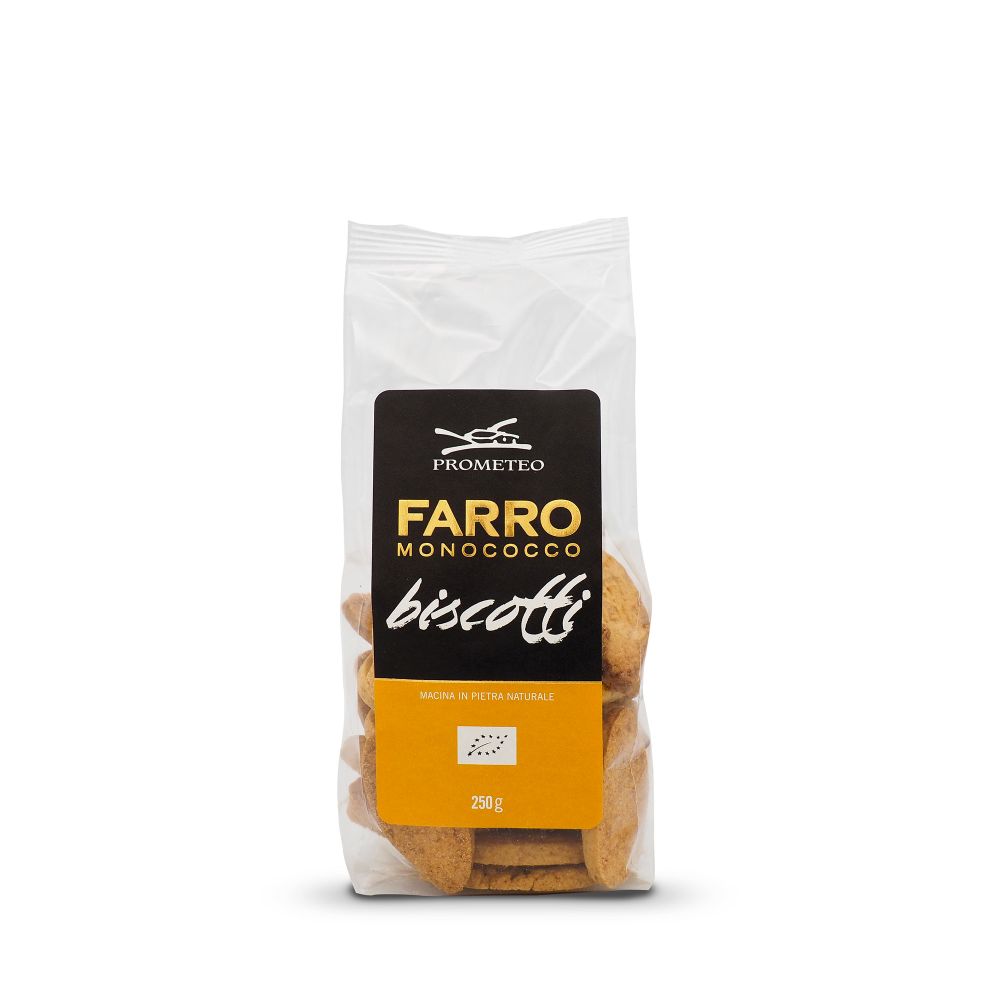